What I Did on my Autumn Vacation

Hello there! Did you think I abandoned this blog? I thought about it. Or turning it into something else altogether. My mind is constantly whiling with thoughts of what I should be doing with my various internet “properties.” But I decided to keep it. Here’s what I did while I was away from the blog, and what my plans are for my blogging future:

I got married! My now-husband Will and I got married outside at my parents’ house in the country. They live on a beautiful lot (that I never fully appreciated as a kid) and we had a small ceremony with my Uncle doing the service and a wonderful violinist. The best part of it all was when our son came up and took turns hugging mine and my almost-husband’s legs saying he loved us. This wasn’t planned. No one told him to do it. It was completely spontaneous and perfect.

You don’t know how #weak you are until you are fighting a toddler who doesn’t want their diaper changed. #inktober #inktober2018 #parenting #parentingtoddlers #toddlers

Above is one of my Inktober drawings probably most relevant to this blog.

Will and I had a short honeymoon in Louisville, KY. We did a lot of walking and ate so much good food we spent most days going back to the hotel after lunch for a nap. Quite a lot of bourbon was consumed. 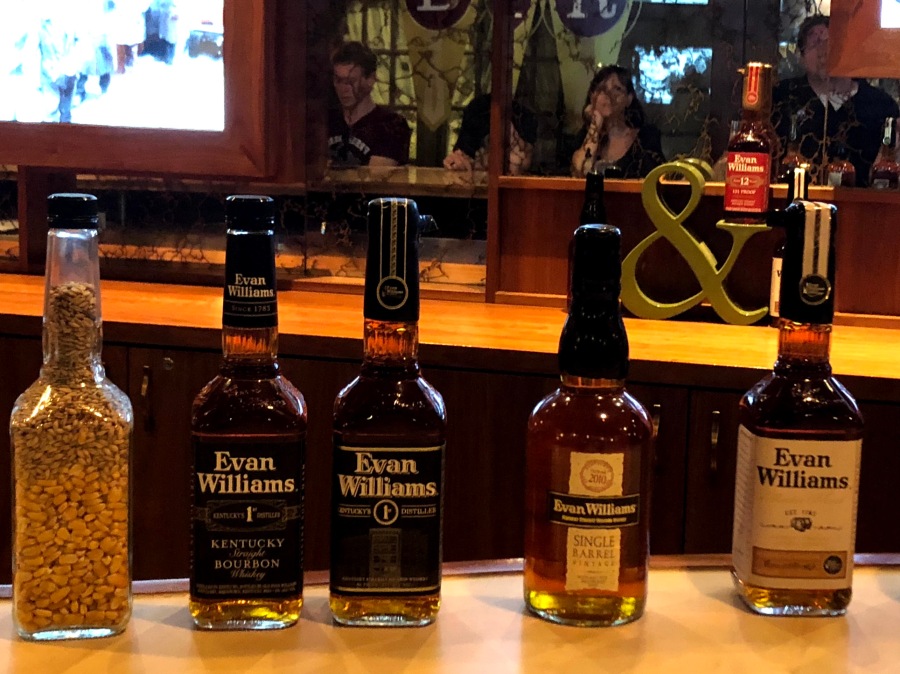 My work sent me their home state of Georgia for some team building, which included mountain climbing and rappelling.

My son was a pterodactyl for halloween. He loved trick-or-treating but did not enjoy being told he couldn’t have any more chocolate.

I did a lot of knitting.

My parents’ had some of the extended family over for Thanksgiving and Will and I outdid ourselves cooking: mashed potatoes, appetizers, apple turnovers, and the turkey. The food was amazing. I’d eat turkey and cranberry sauce every day.

Around this time I found myself gradually playing World of Warcraft less and less. I tried the LOTRO Legendary server but haven’t been playing that, either.

My new goal is to post at least once a week, and I may specifically limit myself to a maximum of three posts per week so I don’t get burned out again.

The hardest part of blogging is coming up with topics. If there’s anything you’d like me to talk about within the intersection of parenting, technology, gaming, and being a nerd, please let me know!

Cover photo is the view from the top of my mountain climb in October!

4 thoughts on “What I Did on my Autumn Vacation”

Alli Rense is the proud mother of one amazing toddler. She enjoys video games, books, writing, spending hours reading TV Tropes, and other nerdy activities. She daylights as a Software Engineer.