The Parent Trope Game of the Year 2018

Many of the gaming blogs I read have picked a Game of the Year, and now it’s my turn. The game of the year for The Parent Trope is… 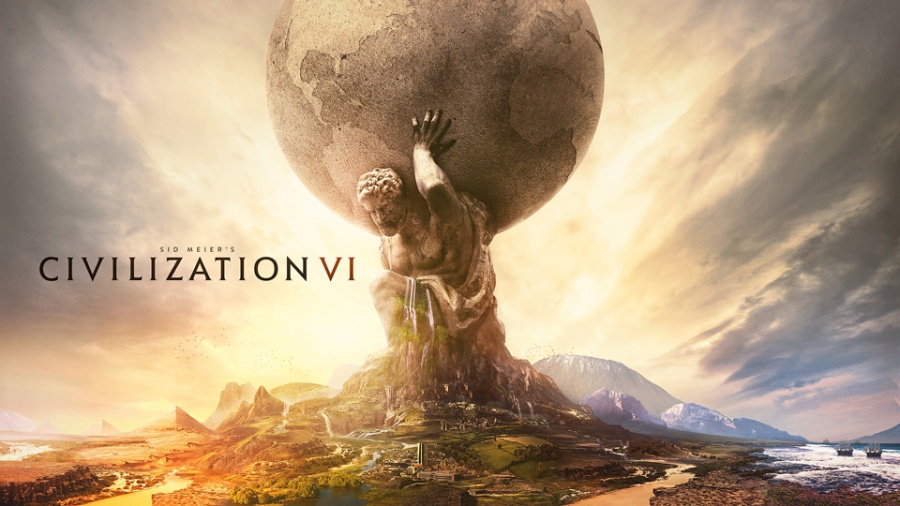 You might not be surprised, since I did blog about the game, or you might be surprised, since this was a game released in 2016. But I have a kid, a full-time job, and a handful of other hobbies. I get behind. I just started getting into playing Fallout 4. I like the idea of the Parent Trope Game of the Year being something parents could play with their kids. My son did watch me play Lord of the Rings Online a bit (I’m still deciding if I want to resub for the legendary server) but mostly he watches my husband play slither.io if anything. “I wanna watch snakes, Daddy!”

I like snakes. I knitted my son a snake for Christmas. I find slither.io to be incredibly creepy. I think something about it hits the same switch as clusters of small circles. Ick.

But I digress. I had more fun with Civ 6 than any other game in 2018. Nothing else brought me back to my PC for “just one more turn!” I’m sure I’ll be playing more of it in 2019. I don’t think I’ve ever purchased a Civ expansion, but the recent one Gathering Storm appeals to me. I love the concept of the new Civ that starts off on water. 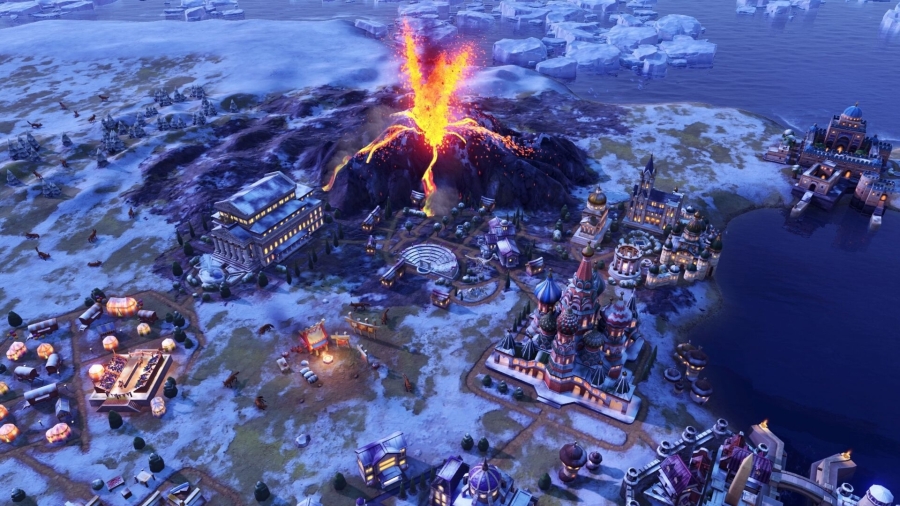 Runners up are Life Is Strange, Northgard, and The Sims 4. I’m not sure what it says about me and the year I had that I found simulation games particularly appealing. Looking forward to what 2019 brings!

Alli is the proud mother of one amazing kid and one happy baby. She enjoys video games, books, knitting, spending hours reading TV Tropes, and other nerdy activities. She daylights as a Software Engineer.